Join our newsletter for updates on new tutorials.

What Is Python? 11 Things To Know Before Python Programming

Before starting your journey with python programming, it is advisable to know what is Python?

Therefore, in this tutorial, we shall understand the history of python programming, where is it used, Python’s popularity, and top companies that use Python

Python is a general-purpose interpreted, and interactive language that supports object-oriented programming. Python is a high-level programming language, and it can also be utilized as a scripting language. 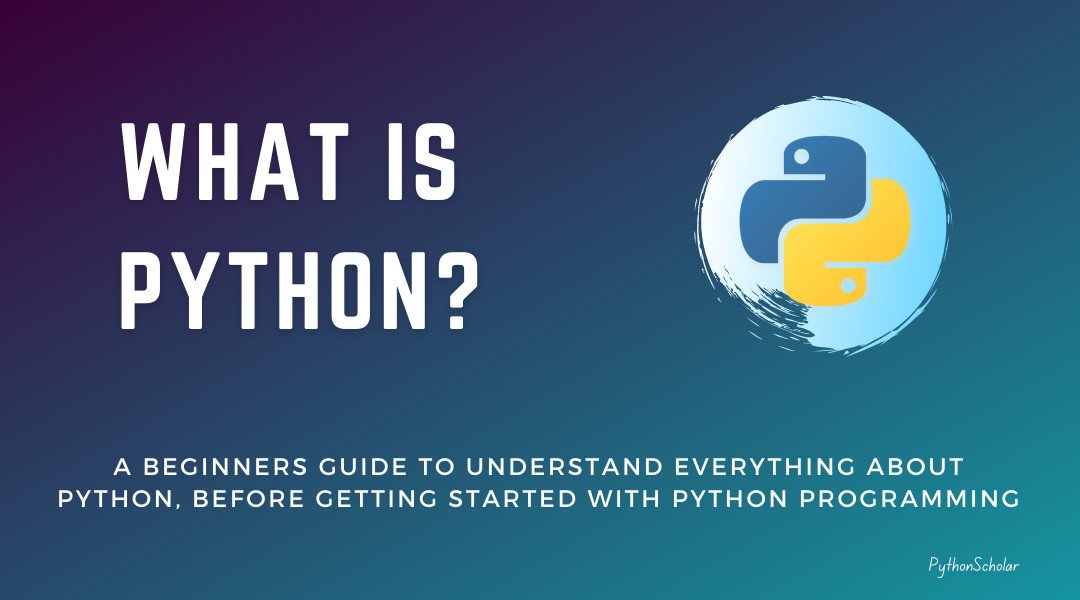 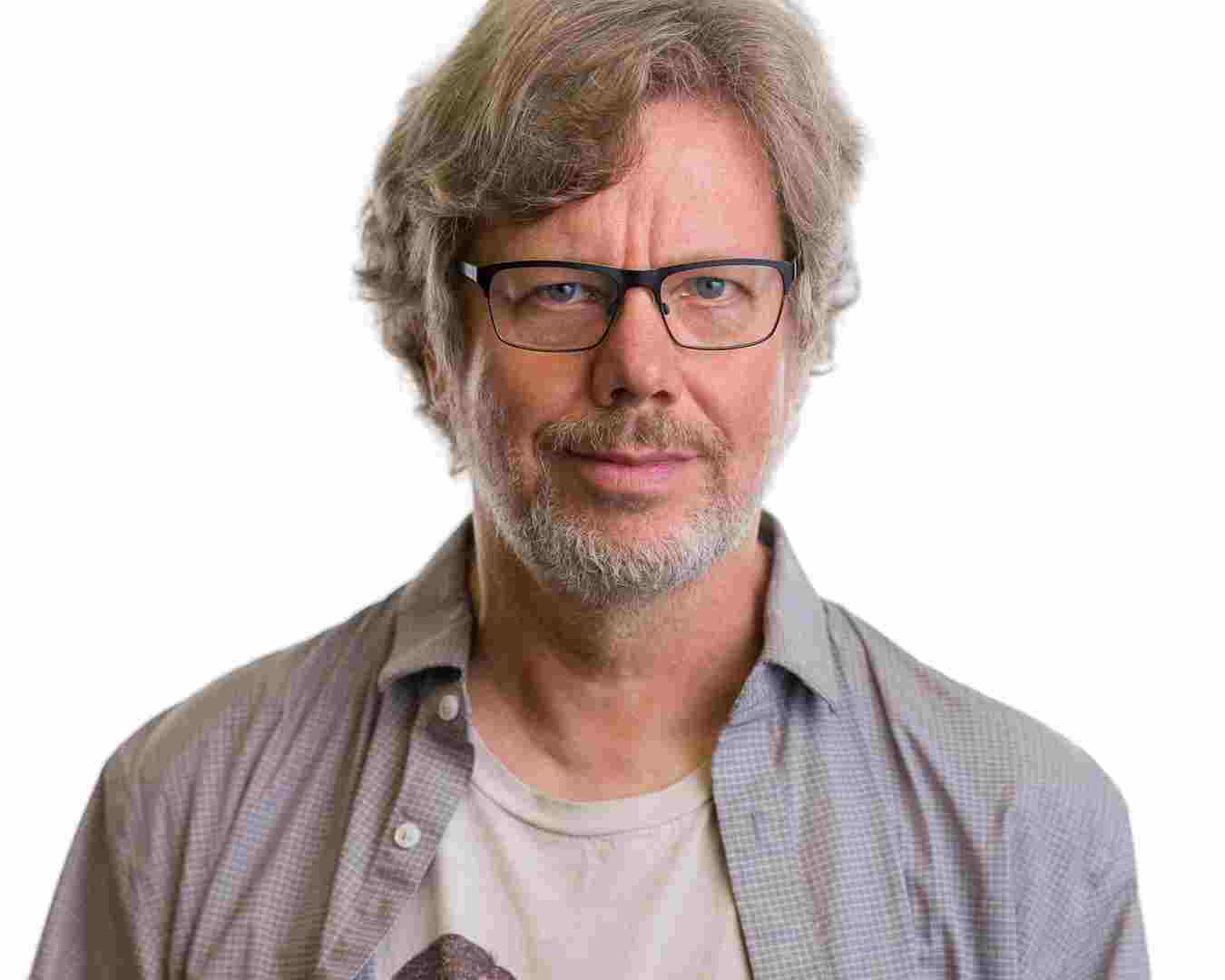 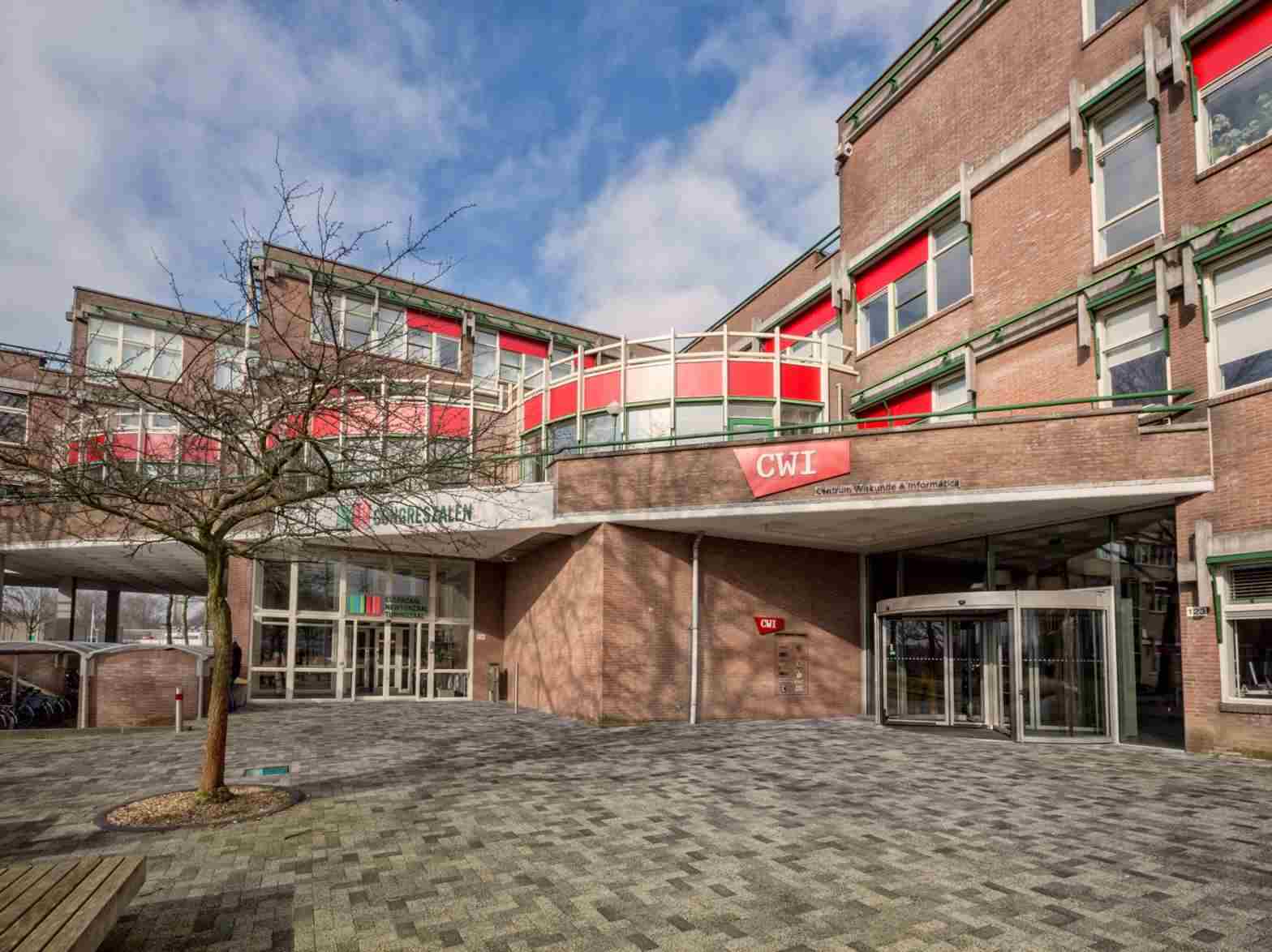 Why Was It Named Python?

Guido Van Rossum was a big fan of ‘Monty Python’s Flying Circus’. It used be a famous TV show, which was first aired by BBC in 1969.

Getting inspiration from the show, Guido Van Rossum wanted a short and unique name that would stay in people’s minds forever. Therefore, Python was named after Monty Python’s Flying Circus.

When Was Python Created?

Below mentioned is a brief timeline of the Python Programming Language;

What Can Python Be Used For?

Python can generally be used for the following;

What Can You Do With Python?

Python is a general-purpose programming language. Making it easy for you to;

Why Use Python Programming Language?

Why Is Python So Popular?

There is no doubt that python is very popular among developers and tech giants.

Below is the graph taken from Stack Overflow’s index, showcasing the percentage of questions that have appeared for each programming language. Hereby, Python is the most popular with a growing curve from year 2009 to 2021. 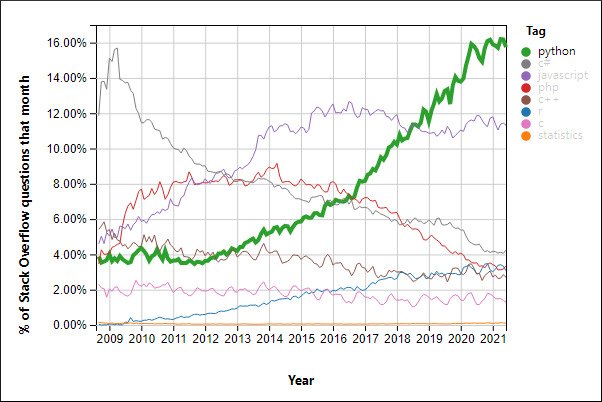 Now let’s discuss why developers love python and why is it so popular?

Python Is Easy to Learn and Implement

Python language is straightforward to learn and code for beginners and newcomers. The language is one of the most accessible programming languages. Since, it has a very simplified syntax and is not at all complicated, emphasizing a natural language flow.

Due to its ease of learning and usage, python codes can be easily written and executed much faster than other programming languages.

Python is almost 30 years old. Giving it a lot of time to mature its community with experienced developers. Since, python adopted Machine Learning, people who learn python have a very massive growth with great opportunities.

Having a corporate sponsor backing a programming language helps a lot. C# is sponsored by Microsoft, Java under Sun and now Oracle, and PHP is heavily used by Facebook.

Google has adopted Python from 2006, and they’ve used it for creating multiple platforms and applications since then.

It really helps a lot when a programming language has a corporate sponsor.

Python Has Large Variety of Libraries

As Python has a large community and great corporate sponsor, they have various libraries for each field, which are as follows;

Big data and cloud computing solutions in the enterprise world have been boosted after the success of the Python language in terms of data collection. This makes python one of the most popular languages used in Data Science.

Google is one of the top players to use python initially for  Artificial Intelligence and Cloud Computing. It even started improvising its search engine algorithm using Python. Google used python to power their most advanced AI called, DeepMind.

As a Google engineer said;

Python where we can, C++ where we must

In 2016, the Instagram engineering team members announced that they are running the world’s largest deployment of the Django web framework, which was written entirely in Python.

We initially chose to use Python because of its reputation for simplicity and practicality, which aligns well with our philosophy of ‘do the simple things first’

A vast percentage of Dropbox’s server-side code is written in python. As Dropbox had once employed Guido Van Rossum.

You can check out python projects for getting better understanding of python programming.

Python is straightforward to implement and easy to read compared to other programming languages like Java, C, and C++.

Python does not work like any other programming languages, which converts codes into machine language.

Until today, python code transforms into something called as Byte Codes. These byte codes get compiled within the python interpreter, and never convert the code into machine language.

Making the code short and so flexible, saving you a lot of compile time.

Different From Other Languages

In the above example, both Java and C++require multiple lines of code, for printing a single line of text. However, Python needed only one line of code to print a single of text.

This is just a basic comparisson. On the same token, there are multiple such situations where you will easily get to know the difference between other programming languages and Python.

What Are Python Implementations?

There are multiple python implementations or we could say languages derived from Python, to execute certain types of programs.

Tips For Beginners In Python Programming

Tip 1: Practice every day, make your hands dirty by coding and executing the python examples everyday.

Tip 2: Make Notes. Start writing handwritten notes based on your understanding, which will help you get better at each particular topic.

Tip 3: Make Something. Based on the learning, start developing your own programs. Try all sorts of logic and use use your imagination to create something useful.

What is the main use of Python?

What language is Python derived from?

Well, this is mainly known to all that Python is the successor of ABC. But, in the making of Python, Guido Van Rossum has also taken Modula-3, C and C++, shell and other scriting languages into account.

Why was Python created?

Initially developed by Guido Van Rossum as a hobby project. Python focussed more on code readability and easy to understand syntax. Hence, it was created to develop and create programs by using fewer lines of code. This gave rise to Python’s popularity amongst programmers all around the world.

What version of Python should I use?

When talking about program compatibily, its always best to use one major release/version behind the current version. At the time of writing, the current version, 3.9 is undergoing bugfixes. Therefore, you can download and use Python version 3.8